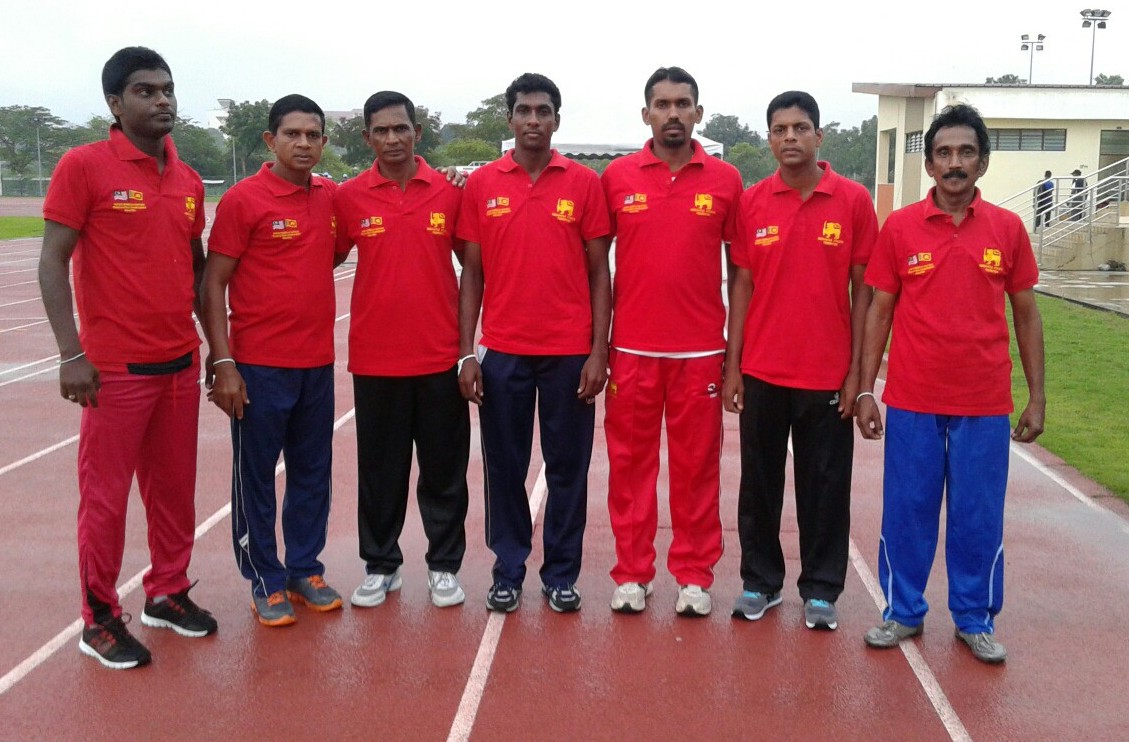 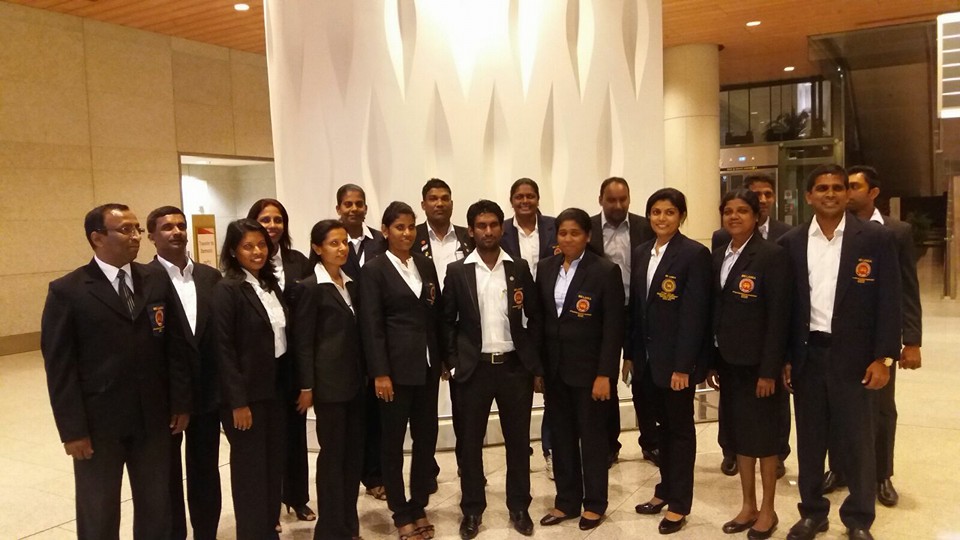 MAF athletic teams have proved their ability in competing with international athletes by winning many medals at the athletic meets held recently in India, Malaysia & Singapore respectively. All those MAF athletic teams were consisting of many talented athletes from its member organizations.

18 athletes have participated for the 36th Indian Masters Athletic Championship which was held from 10th to 13th March 2016 and were able to win 36 medals including 18 Gold, 10 Silver & 08 Bronze.

In the Malaysian Open Masters meet which was held on 20th December 2015, seven athletes who represented the MAF team have won 19 medals including 10 Gold, 04 Silver & 05 Bronze.

4 athletes have participated for the Asian Masters Athletic Championship which was held in Singapore and they have succeeded with total number of 7 medals including 2 Gold, 4 Silver & 1 Bronze.