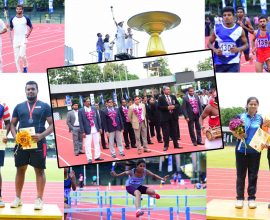 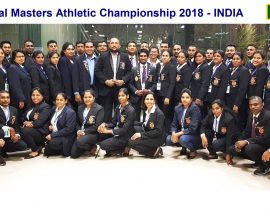 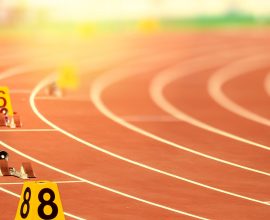 One of the most anticipating athletic event of the mercantile calendar, the 34th Mercantile Annual Athletic Championship is scheduled to be held on 20th, 21st and 22nd October 2017…>> 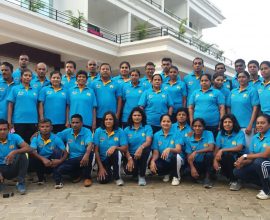 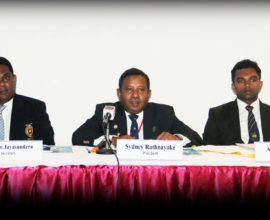 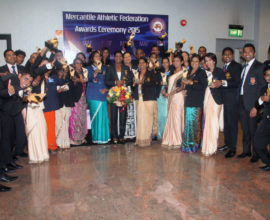 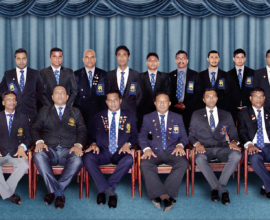 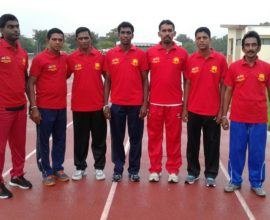