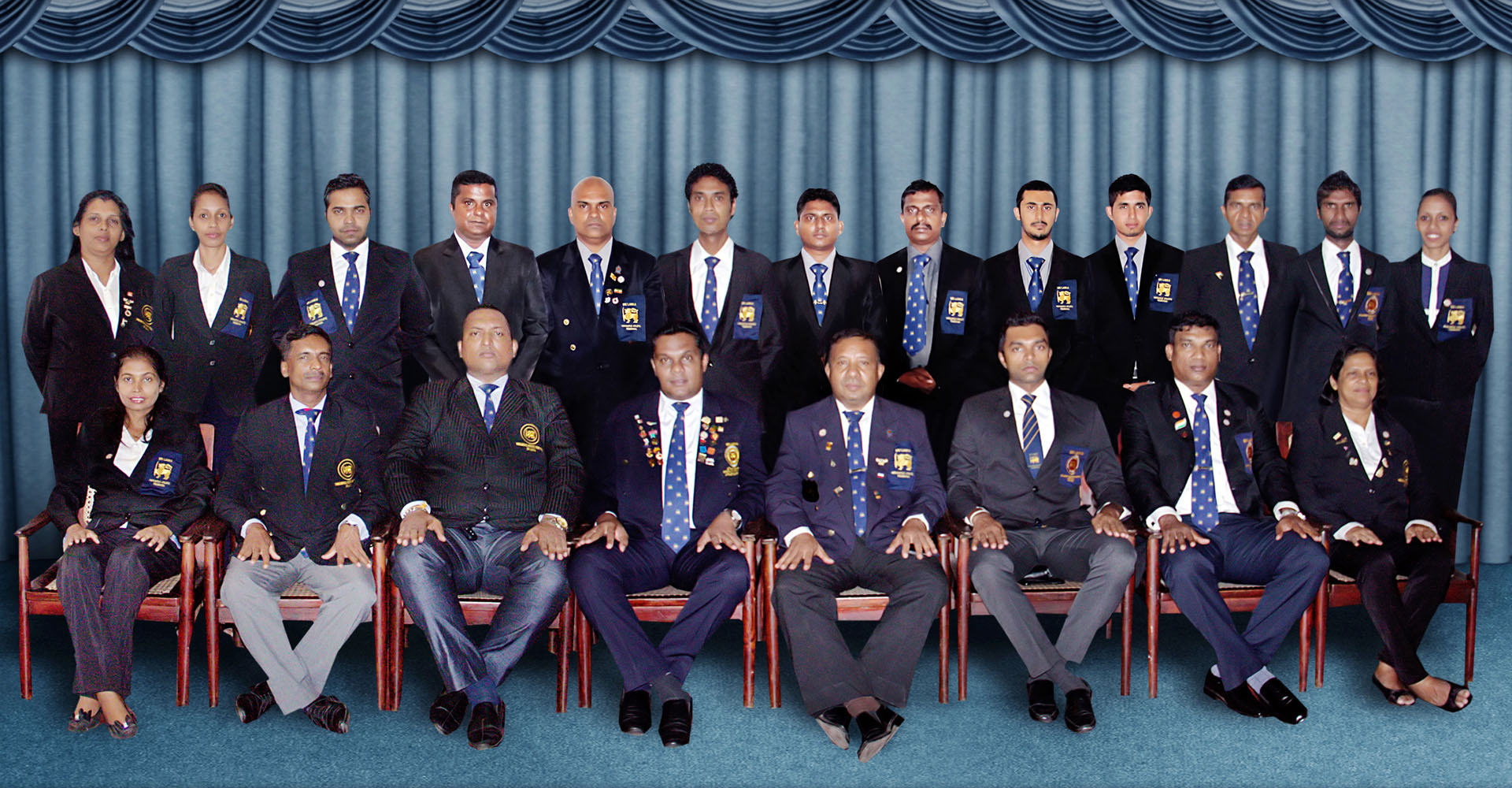 New office bearers of Mercantile Athletic Federation (MAF) for the year 2016 were elected during the Annual General Meeting which was held on 26th November 2015 at Otter Aquatic Club, Colombo-07 with the presence of officials of Athletic Association of Sri Lanka (AASL). The AGM was powered by the representatives who were participated at this occasion representing more than 50 reputed mercantile sector companies & banks in Sri Lanka and 20 MAF office bearers have been elected through their votes with the guidance of the officials of AASL. Following are the MAF new office bearers, who have been elected at the AGM for the year 2016.