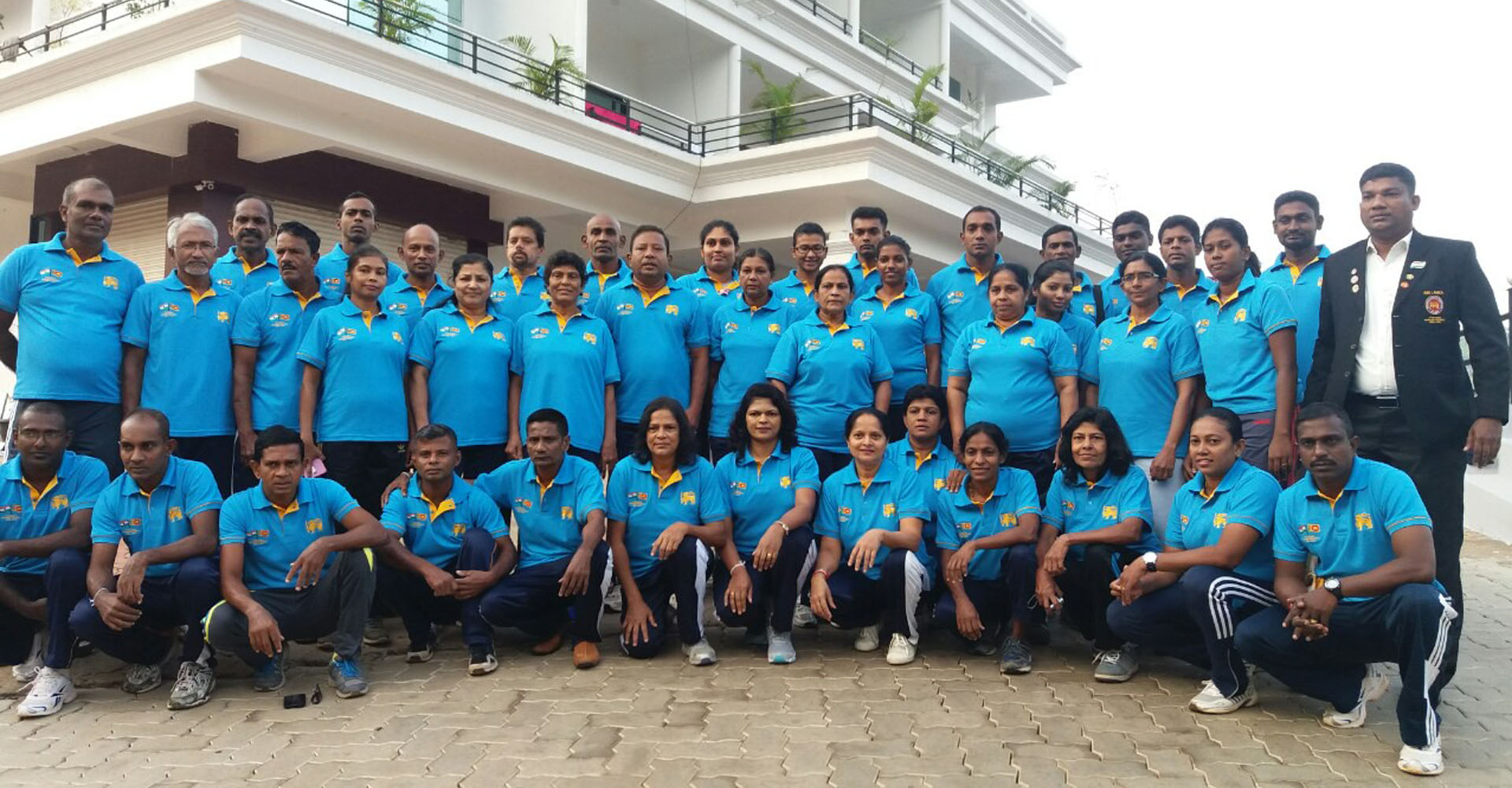 Once again MAF athletic team has showed brilliant performances at the recently ended “1st National Masters Open Track & Field Meet 2016” which was held from 26th to 27th November 2016 in India.

40 athletes have been participated for the meet and they have managed to share mammoth number of 104 medals including 47 Gold, 29 Silver & 28 Bronze medals by competing with more than 800 Indian athletes.

According to the MAF history, this was the first time that a MAF athletic team could win such a large number of medals in an international meet held so far. 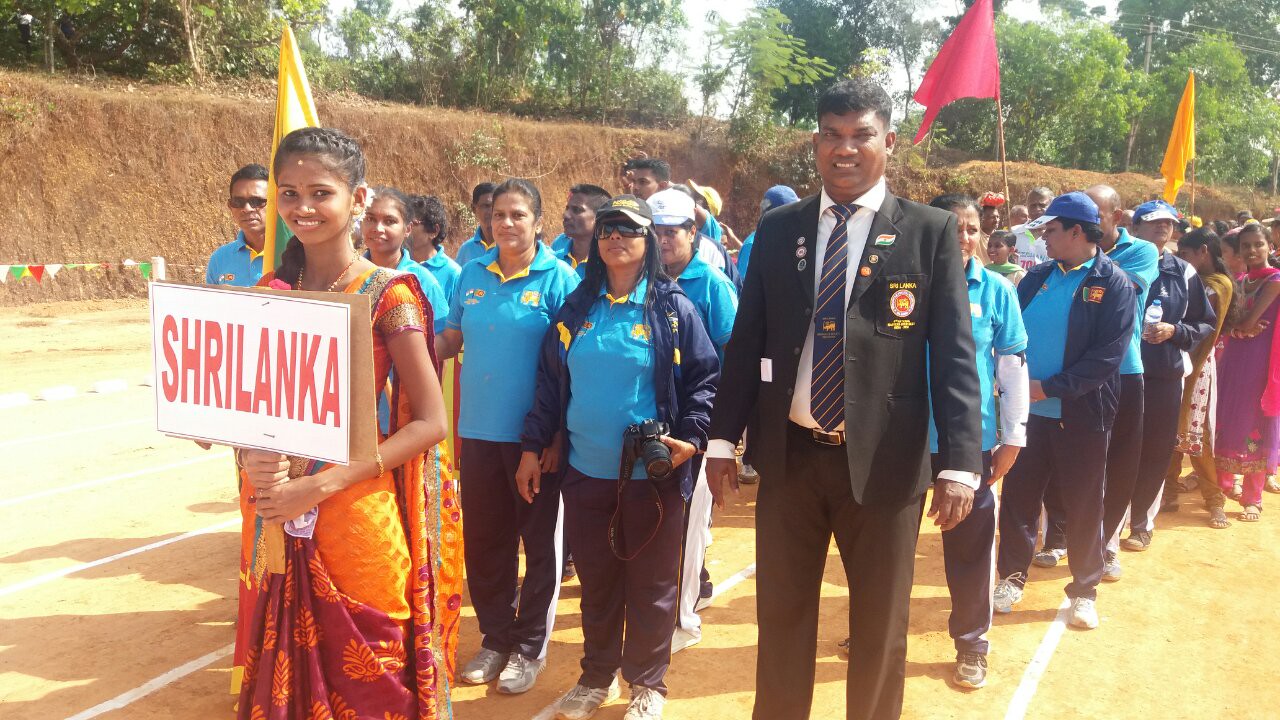